Michael Owen has given his prediction for the games between Manchester United and Swansea aside from the Arsenal’s away game against Stoke city. 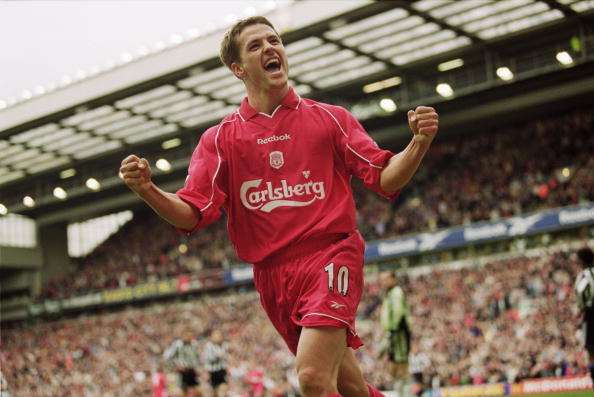 The former England striker has been working as a pundit on several fronts. He says that Manchester United can be backed to get a comfortable victory over Swansea City. The Red Devils started the campaign with a brilliant win over West Ham at Old Trafford. Even though United have struggled against Swansea in the past, Owen sees that the Red Devils now come into the game with an extremely strong squad capable of overcoming any opponent.

The Reds have been rated as the favourite to win the league title. Owen watched Swansea failed to have a shot on target in the opening match against Southampton, and he says that Paul Clement’s team showed improved a lot in order to be capable of causing an upset against Manchester United. END_OF_DOCUMENT_TOKEN_TO_BE_REPLACED 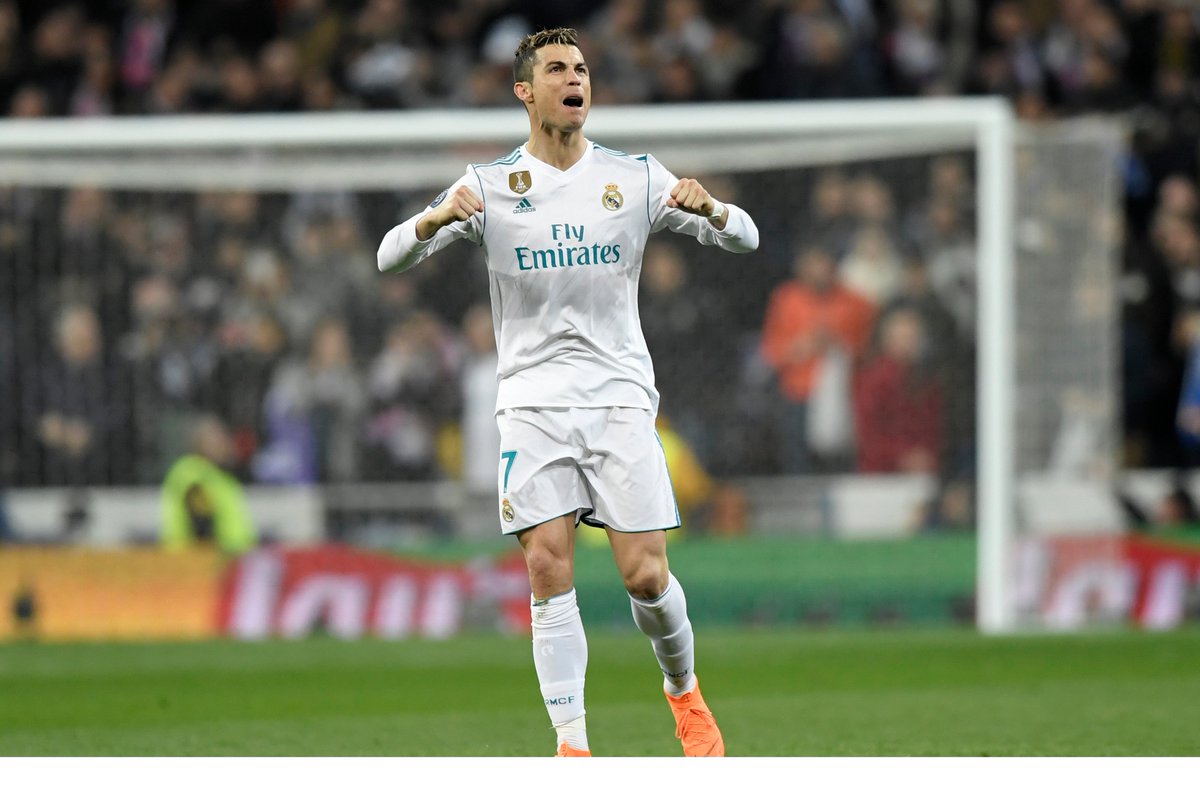 Vietnam has moved to block widespread betting in the black market through the launch of a pilot program that allows citizens over 21 years place bets in regulated events.

The country maintained a long time ban on gambling but recently announced the move to ease the regulations. The plan is to build facilities around the country so interested people can place bets. For soccer betting, Vietnamese can only officially place bets in FIFA-recognized international games with a maximum wager of $45.

The move would limit Vietnamese citizens that were fleeing the country to place bets in Cambodian casinos, the government said. 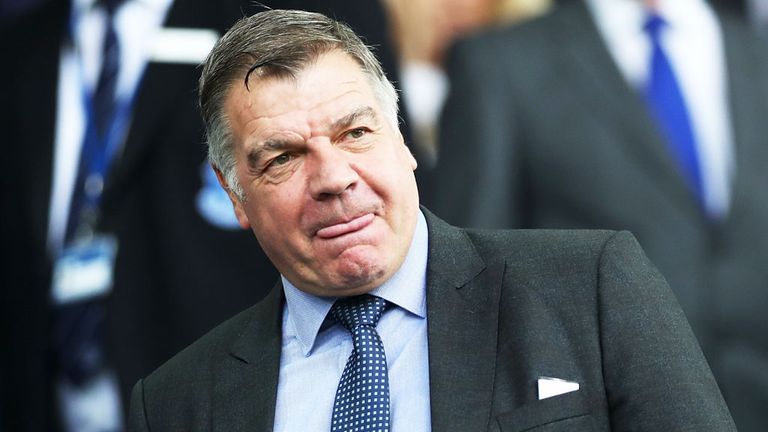 There is Chris Coleman at 6/1 to return to the club but it remains unlikely given the World Cup qualification bid. Former Three Lions coach Roy Hodgson has 14/1 chance while Red Devils legend Ryan Giggs has 18/1 chance at clinching the role. END_OF_DOCUMENT_TOKEN_TO_BE_REPLACED 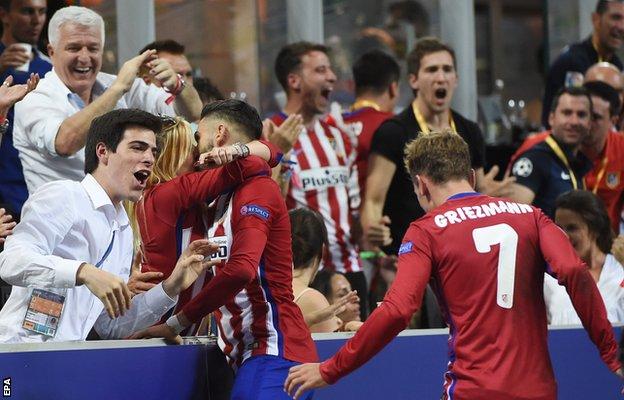 Manchester City only just returned to winning ways after six games. They thrashed West Brom in convincing fashion, and are set to face a weakened Barcelona side – when compared to the last squad. Gerard Pique and Jordi Alba are injured; Jeremy Mathieu remains suspended for the red card he picked up. Andres Iniesta remains sidelines as well. END_OF_DOCUMENT_TOKEN_TO_BE_REPLACED Crystal Palace and Bournemouth played one all draw, while Everton continued their fine form with a 1-0 win over Stoke City. The Toffees place third on the standings with seven points from three games. The result so far would leave Evertonians happy after a crappy last term.
END_OF_DOCUMENT_TOKEN_TO_BE_REPLACED

Barcelona were set to lift the La Liga but a last minute challenge from Real Madrid and bitter rivals Atletico Madrid made the trophy win a fight till the end. Barcelona dipped in form during that period and lost three straight matches, which is the worst form in 13 years for the star club. The team had to rally around and dig deep to pull out consistent clean sheets towards the final games as they lifted the trophy this weekend.

Real Madrid were behind by just a point in second place after Atletico had lost a match in the final games. The odds have moved in the favour of the Catalan giant lifting the Copa Del Rey as well as the face Sevilla in the final on May 22nd. Sevilla qualified for the final after moving past Celta de Vigo in the semi finals. They had defeated them by 4-0 at home in February before playing a 2-2 draw in the following away match a week later. END_OF_DOCUMENT_TOKEN_TO_BE_REPLACED