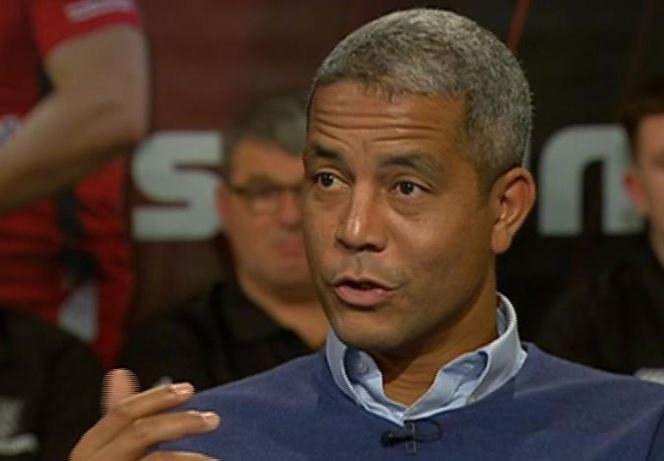 Guscott, in his professional career, played in 65 games where he represented England. Now that he has turned a game critic, his observations about the Six Nations tournament included the comments on the Ireland team – they need to have international level players on the team. He stated that the team had about 23 players who played very well while others were at subpar levels. He felt that players like Garry Ringrose, Tadhg Furlong and Jacob Stockdale needed to upgrade their skills.

His observations about the players stated that they had played with good accuracy and their levels of error and penalties have gone down in the last two seasons. England in contrast, has been failing on several counts. His comments were picked up by many fans as expected and many have reiterated and questioned his comments and how he has formed such judgments.  It is inevitable that many will feel that his opinions are biased as a former England player.