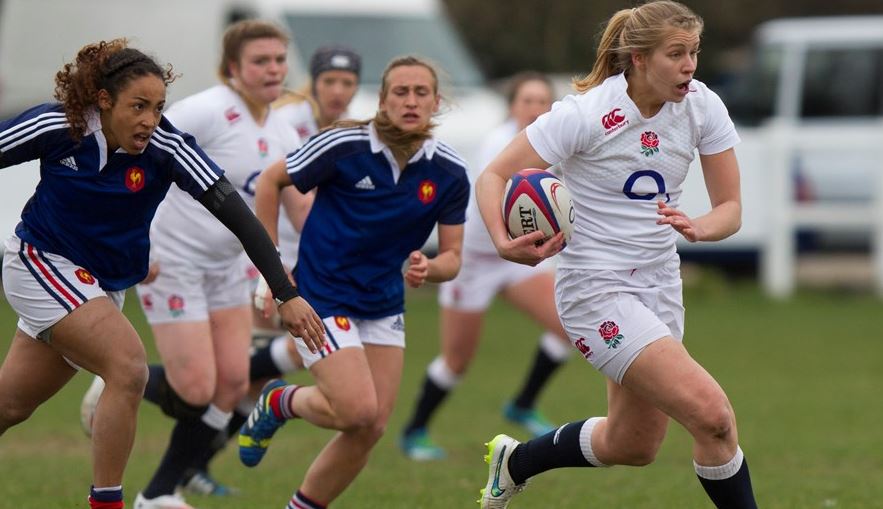 Being a full back player, she broke several hearts of English fans when her last try resulted in France gets 18-17 score victory over England. The result of this game has put Les Bleues on the list to have secured fifth Grand Slam in the history of the region. END_OF_DOCUMENT_TOKEN_TO_BE_REPLACED